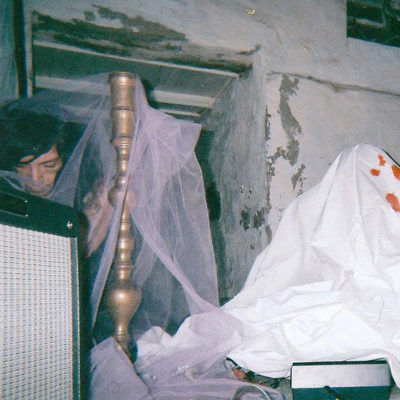 Too Dumb to Live, Too Stoned to Die

Suspensers operate in the shadows of New York City, occasionally surfacing to share their doses with unsuspecting basement show-goers. Borne from the mind and lips of Ted Robinson, pusher of the finest acid-country tunes heard in an age, Suspensers formed in the wake of a relocation from Asheville, and have since settled into the city’s invisible fringe. Robinson’s membership in D. Charles Speer & The Helix informs what’s happening here, though Suspensers’ songs dwell in the foothills of that traditionalism, and offer a far wilder vision of hillbilly music; traces of Charlies Tweddle and Feathers bubble up repeatedly.