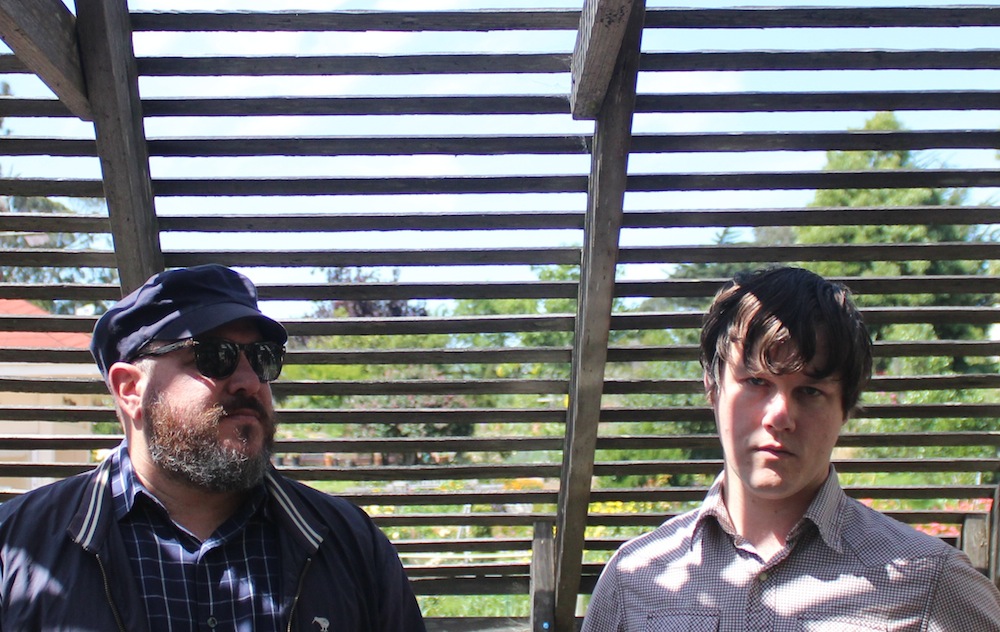 “In 2001 (year of the Snake) the Skygreen Leopards began as a duo consisting of Glenn Donaldson and Donovan Quinn in the hobo-Victoria district of San Francisco. They met in the park where they’d both brought acoustic guitars. One said do you know how to play that old spiritual There is an Island in the Sun? and the other replied no. But he know Pilgrim from the Hinterlands and thus the SGLs were born. For the next few months the Leopards played in the park until a certain ranger busted us for corrupting an underage park mime.” – Green Peter 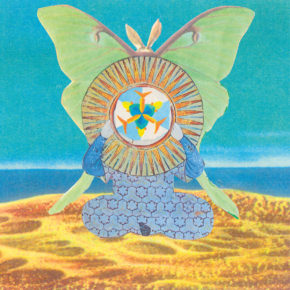 The Jingling World of The Skygreen Leopards 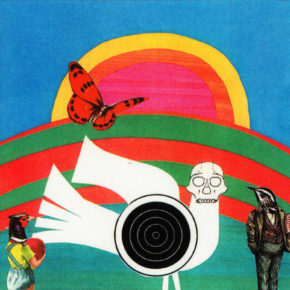